Home / Articles / The History Of The Culinary Arts

The History Of Culinary Arts In The United States 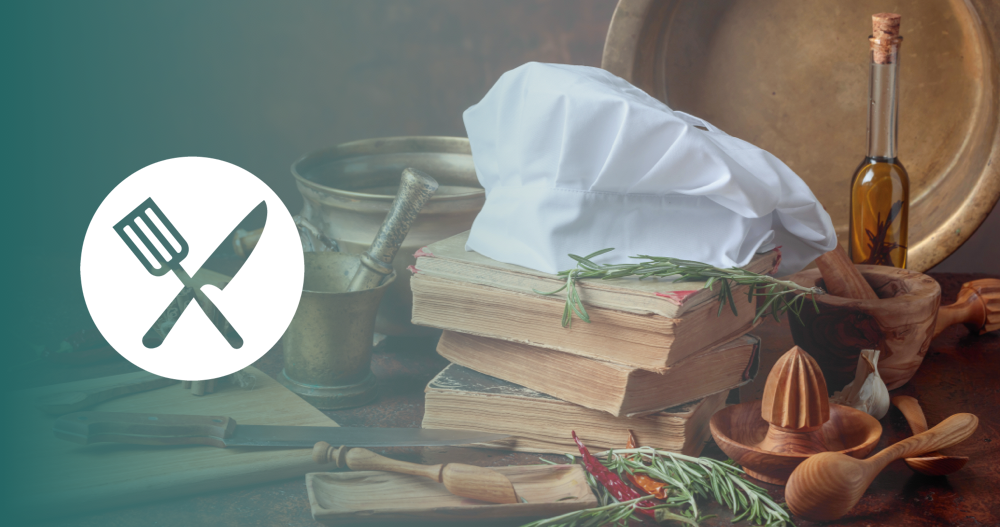 Anyone who wants to be a professional chef or work closely with food at a professional level should know at least a little history of how culinary schools came to be what they are today. Let’s look at the history of culinary arts in the United States, and touch on some of the major events that have shaped the industry and the art of cooking.

Formal culinary arts education in the U.S. can be traced back to the late 1800s, when the very first cooking school was founded in Boston. Aptly named the Boston Cooking School, its programs were focused on teaching students the art of American cuisine and cooking, as well as how to pass their culinary knowledge onto others. It was founded in 1879 and sought to give women practical cooking skills for both in and outside of the home.

The First Known Cookbook Is Published In 1896

Just 16 years after the Boston Cooking School opened its doors, the first known cookbook was published. The cookbook was titled “The Fannie Farmer Cookbook” and was written by Fannie Farmer in 1896. The book is still in print today, and most newer versions even have a forward written by none other than an instructor chef from the Boston Cooking School. Farmer's book was such a huge success that it's still considered an essential book for chefs today.

1929, An Important Year For Culinary Arts

A few decades later, in 1929, the American Culinary Federation (ACF) was formed. ACF was created by three organizations—the Société Culinaire Philanthropique (the Philanthropic Culinary Society), the Vatel Club, and the Chefs de Cuisine. These organizations came together to develop one solid federation for chefs and cooks. According to ACF, the organization has “forever changed” the culinary industry by raising the position of executive (or head) chef from "service status" to "professional status." Today, ACF works to promote the positive image of working chefs and cooks around the country.

Culinary arts exploded after the events of WWII; shortly after, cooking shows began to be televised, and culinary radio shows began to be broadcasted. James Beard and Julia Child were both insanely popular culinary icons back then, and both hosted widely known cooking shows. Julia Child's cooking show, The French Chef, premiered in 1963 and sought to extend French cooking practices and cuisine to America. Cooking shows in the 40s, 50s, and 60s helped to educate and inform the American people about culinary arts and cuisine around the world.

Throughout The History Of Culinary Arts

As far as the food itself goes, there has been a good deal of significant advancements throughout the years that have changed food forever. These include the advent of pasteurization, canning, frying, fermenting, and even refrigeration (before refrigerators, people used cooling pantries, cellars, and ice boxes). What will happen next in the culinary arts industry? That may be up to you.

Previously... The History Of Culinary Arts In The United States Up Next... Careers In Cooking And Culinary Arts