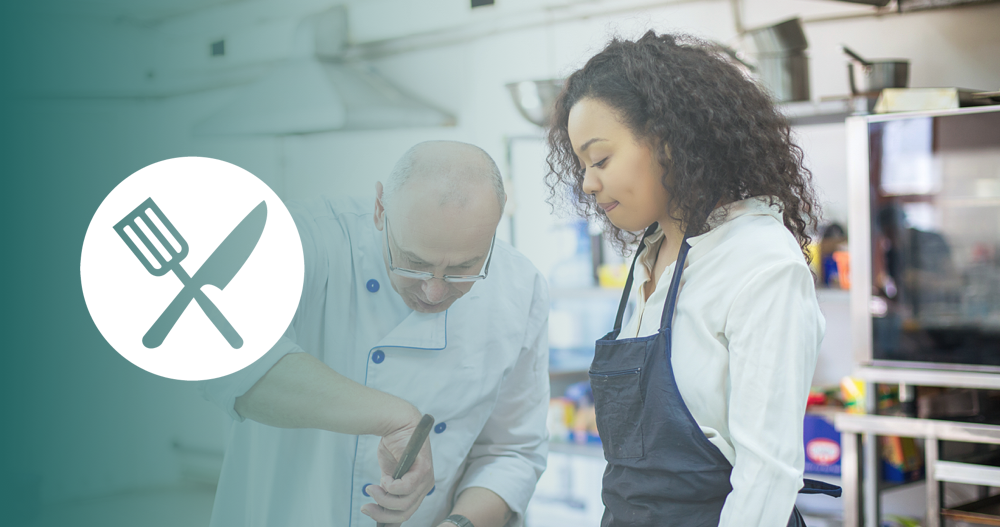 Creating culinary masterpieces to tantalize the taste buds is a want that flows through your veins. Becoming a chef is your dream. Your next step is to find a top culinary arts school with a expansive curriculum that is specific to the profession.

While this school list is nowhere near exhaustive, here are several culinary programs that are considered tops, whether you are looking to become a baker, a chef, or any other position within the food industry.

Le Cordon Bleu is considered one of the world’s premiere culinary arts institutions. With 50 schools in over 20 countries, you can learn culinary arts anywhere in the world. It even offers an online degree in gastronomic tourism!

Culinary Institute of America at Hyde Park is a not-for-profit culinary arts school that is considered one of the best in the world. It offers both associate and bachelor’s degrees in many different culinary fields. It also provides professional development for those in the industry who want to change fields or further their education.

International Culinary Center has campuses in both New York and California. This is the school that produced culinary greats such as Bobby Flay and Christina Tosi. The fast-track curriculum takes you from school to a kitchen in just a few short months. With a graduation rate of over 90 percent, you know you’re on the right path.

Boston University Metropolitan College’s certificate program in culinary arts was founded by none other than Julia Childs and Jacques Pepin, back in 1989. It is a semester-long program that focuses on classic French techniques as well as international cuisine. With hands-on instruction from some of the greats, you finish the semester ready for much in the industry.

San Francisco Cooking School is a newer institution in the schools for culinary arts. With small, personalized classes of only 14 students, SF Cooking School offers 6- or 9-month programs that include internships at one of San Francisco’s fabulous restaurants. There is an in-person admissions process to ensure this school is the perfect match for you.

Johnson and Wales University may be a major university, but it can rightfully boast being home to one of the top culinary schools in the world. It was one of the first schools to add a Bachelor's of Science in Culinary Arts. The curriculum is intense, and the class sizes are small. Johnson and Wales University provides you with theoretical and hands-on culinary experience.

Auguste Escoffier School of Culinary Arts offers both online and in-class curriculum. The school has campuses in Texas and Colorado and has become one of the top schools in the nation for culinary arts. With small class sizes, you receive individualized attention enabling them to reach your full culinary potential.

The French Pastry School at City Colleges of Chicago is for those who are only interested in the fine art of baking and pastry arts. The school helps you with career placement once your certificate or diploma is obtained.

Don’t limit yourself to these schools only, especially if you prefer to stay local while getting your degree. Check out the culinary school near you today, and you’ll be on your way to an enjoyable and successful career as a chef.

Previously... Consider These Alternative Culinary Arts Careers Up Next... Become A School Chef—Jobs In School Cafeterias